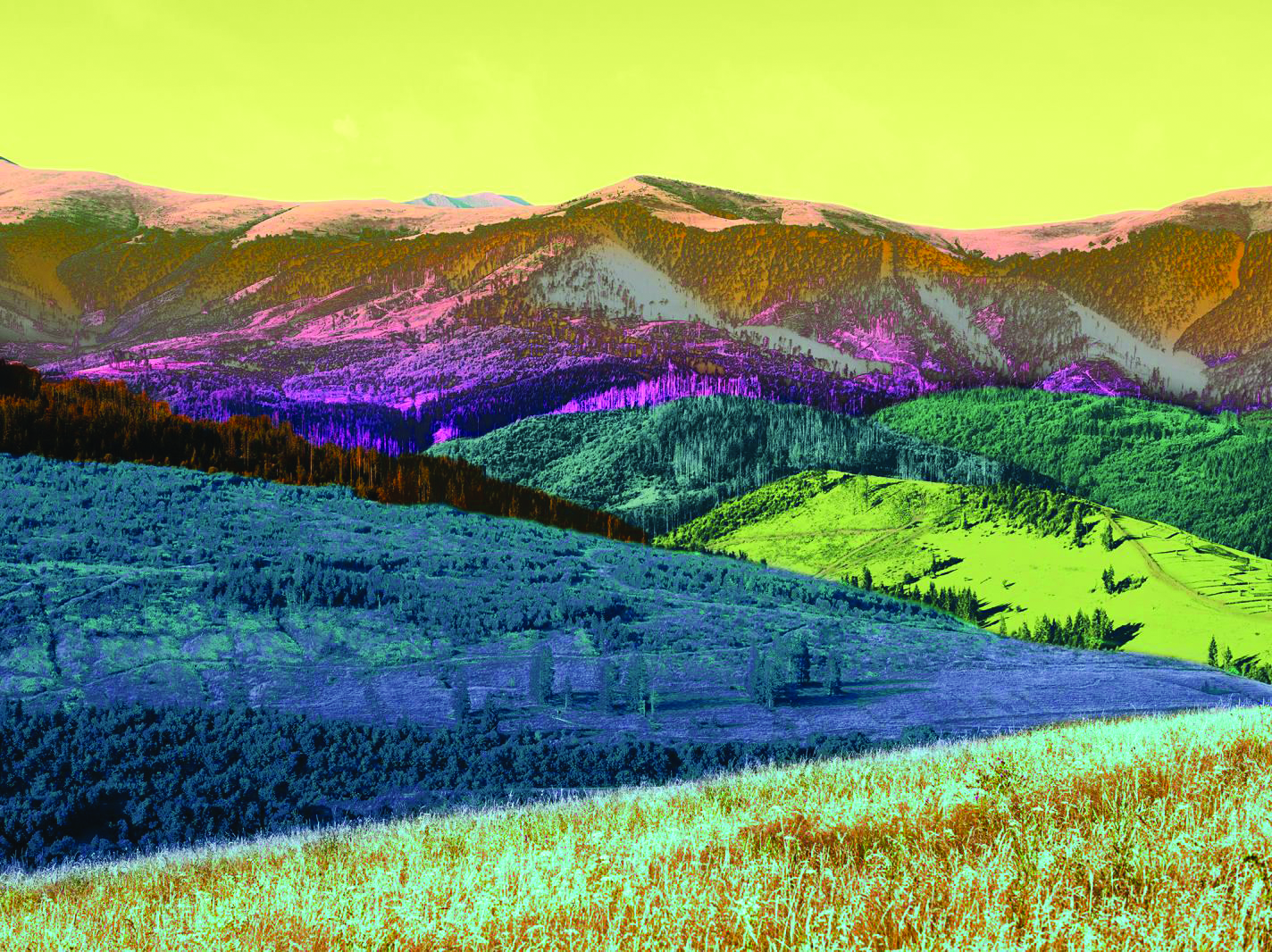 The memories that come from the room your standing in

The ease of a long car ride

The emotion from an old song on the radio

The nostalgia from a smell

The comfort from a best friends hug

I feel it all

What are on your walls

Are you a prisoner in them

Or are they full

Do you change them

Do they stay the same

And if you dont

change them, they're yours

You sit on a Throne of lies

When I was in third grade, my friend Allie and I were playing in my basement and went looking for some toys in the back storage room. You might ask: Why were we looking so hard? No idea, but we were. We came across a huge trash bag inside of a bin. So naturally, as any 8 year old would, we opened it. My Little Pony, American Girl Doll clothes, spy gear... We hit absolute jackpot. We looked at each other with confusion and from what I remember, we both just kinda stared for a second, trying to put the pieces together. It’s December, why would mom and dad hide this, how come it was hidden, this is the stuff I put on my Christmas list—NO WAY.

Allie and I discussed the probability that the rumors could be true. Was he fake? The fat guy with a beard who made toys with little people and then flew them around the world in one night on a sleigh led by animals with no wings that could fly? It was too legit to be fake.

So what happened anyway? Just in case anyone is a little rusty on their current events lets recap what has been going on with this college scandal:

If you are asking yourself why this is such a big deal, you're not alone. I think we all can name a couple friends or high school acquaintances who ended up at a school that lets say was a little more academically inclined or challenging than they were fit for. Did their dad donate a building? Did their college coach call in a few favors with admissions? We don't know. And t...

Dax Shepard's “Armchair Expert” has to be my new favorite podcast. It is the perfect escape from reality when walking back to your room from classes. The podcast is basically Shepard asking the awkward questions that everyone is thinking but wouldn't have the courage to say. He interviews celebrities ranging from his own mother, to Lauren Graham, to Ellen Degeneres, all in the comfort of his own home. The reason I am so fond of it is because you learn about the lives of pretty random people. I was obsessed with Debby Ryan after I listened to her interview. No two interviews are the same and they don't seem to have an agenda which makes it get interesting. People seem to be pretty honest, including the host who continually refers to the fact that he did hard drugs and was an alcoholic. The podcast “celebrates the messiness of human beings” and is in no way censored. The episodes range from a half hour to two and a half...

Hate to Love it

You hate to admit it, but you and your roommates just bought a bottle of rosé and a cheese platter for Monday night's “The Bachelor” episode. You are way too hype.

“The most shocking season of the Bachelor starts now,” says Chris Harrison, the host. He says that every. Single. Season. They probably use the same recording. You are THERE for it.

Colton, the Bachelor, hits the hometowns this week with the four girls left in this bizarre, romantic competition. He does the same thing over and over: greets the parents, gives the mom some flowers, awkwardly talks to her and then asks the dad for his daughter's hand in marriage. He literally asks four dads for

their daughters hand in marriage, and somehow the dads almost always each say yes.

My roomates and I scream at the screen asking why the dad is saying yes after meeting him just once, but then proceed to scream at the dads who say no. “YOU ARE RUINING YOUR DAUGHTERS CHANCE!...